Home>Travel>Beautiful Mountains Around the world 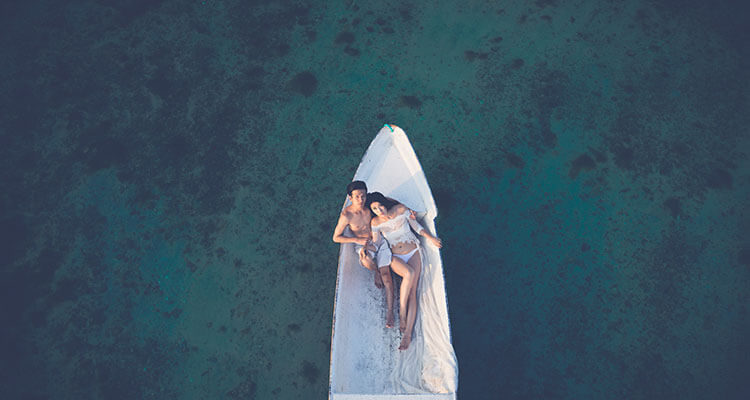 A mountain is a large landform that stretches above the surrounding land in a limited area, usually in the form of a peak. A mountain is generally steeper than a hill. Mountains are formed through tectonic forces or volcanism. These forces can locally raise the surface of the earth. Mountains erode slowly through the action of rivers, weather conditions, and glaciers. A few mountains are isolated summits, but most occur in huge mountain ranges.Whether a landform is called a mountain may depend on local usage.

The highest point in San Francisco, California, is called Mount Davidson, notwithstanding its height of 300 m (980 ft), which makes it twenty feet short of the minimum for a mountain by American designations. Similarly, Mount Scott outside Lawton, Oklahoma is only 251 m (823 ft) from its base to its highest point. Whittow’s Dictionary of Physical Geography states “Some authorities regard eminences above 600 m (2,000 ft) as mountains, those below being referred to as hills.”

In the United Kingdom and the Irish Republic, a mountain is usually defined as any summit at least 2,000 feet (or 610 metres) high, whilst the official United Kingdom government’s definition of a mountain, for the purposes of access, is a summit of 600 metres or higher.

“Thousands of tired, nerve-shaken, over-civilized people are beginning to find out that going to the mountains is going home; that wildness is a necessity”
― John Muir, Our National Parks

In addition, some definitions also include a topographical prominence requirement, typically 100 or 500 feet (30 or 152 m). For a while, the US defined a mountain as being 1,000 feet (300 m) or taller. Any similar landform lower than this height was considered a hill. However, today, the United States Geological Survey (USGS) concludes that these terms do not have technical definitions in the US.

High elevations on mountains produce colder climates than at sea level. These colder climates strongly affect the ecosystems of mountains: different elevations have different plants and animals. Because of the less hospitable terrain and climate, mountains tend to be used less for agriculture and more for resource extraction and recreation, such as mountain climbing.

There is no universally accepted definition of a mountain. Elevation, volume, relief, steepness, spacing and continuity have been used as criteria for defining a mountain. In the Oxford English Dictionary a mountain is defined as “a natural elevation of the earth surface rising more or less abruptly from the surrounding level and attaining an altitude which, relatively to the adjacent elevation, is impressive or notable.”

There are three main types of mountains: volcanic, fold, and block. All three types are formed from plate tectonics: when portions of the Earth’s crust move, crumple, and dive. Compressional forces, isostatic uplift and intrusion of igneous matter forces surface rock upward, creating a landform higher than the surrounding features. The height of the feature makes it either a hill or, if higher and steeper, a mountain. Major mountains tend to occur in long linear arcs, indicating tectonic plate boundaries and activity.